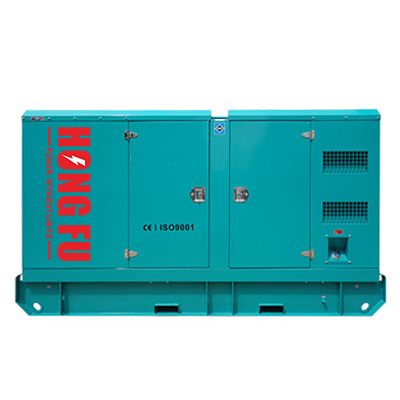 Shanghai Diesel Engine Co., Ltd. (SDEC) is a Chinese diesel engine manufacturing company which is wholly owned by SAIC Motor. SDEC headquarters and main production facilities are located in Yangpu District, in Shanghai. It was founded as Wusong Works organization in 1947 and renamed as the Shanghai Diesel Engine Factory in 1953. SDEC was restructured into a stock-shared company in 1993.

In 1994, SDEC was the first company in China to receive ISO9001 certification. SDEC has also been awarded QS9000 and TS16949 certification conducted by TUV Rheinland. In 2002 and 2005, SDEC was awarded with the Golden Award of Quality for the 6CT natural gas engine as it was evaluated as the best engine by the World Passenger Car Association. In 2006, SDEC was awarded “Best Engine Manufacturer” by the World Passenger Car Association.