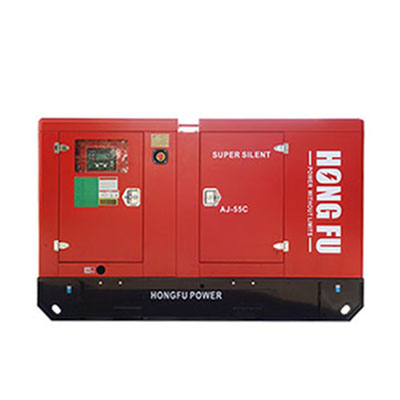 Doosan Group (Korean: 두산그룹; Hanja: 斗山그룹) is a South Korean conglomerate company. In 2009, the company was placed 471st in the Fortune Global 500. It has been included in the Forbes Global 2000 companies from 2007. It is the parent company of Škoda Power. Doosan was ranked 4th among the “World’s Best 40 Companies 2009″ list in BusinessWeek, the U.S. economics magazine, in October 2009.

The Doosan Group was founded in 1896. The company began as the Park Seung Jik Store in 1896 in Baeogai (now Jongno 4-ga, Seoul). Since then, Doosan has developed into a multinational conglomerate, with particular emphasis on consumer goods, manufacturing and the trading and construction sectors.