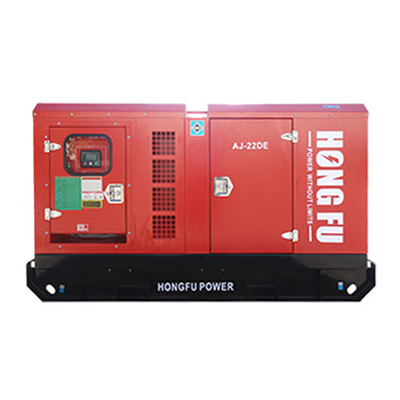 Deutz engines are available in the power range 4 to 500 kW, with air, oil or water cooling and with life expectancy of 20,000 and 30,000 running hours TBO (Time Between Overhauling) on rebuilt and brand-new units and Parts and service are available worldwide

In 2007, the “Deutz Power Systems” division was sold to 3i, and Deutz AG now concentrates on producing and selling compact engines under the Deutz brand only. They are focusing on manufacturing engines only for the customer, without competing for the entire piece of finished machinery.

In 2012, SAME Deutz-Fahr sold a majority of its holding in Deutz AG to Volvo, selling more than 22 Million shares. This puts Volvo’s ownership at just over 25%, and makes them the largest share-holder. SAME Deutz-Fahr retained 8.4% equity in the company.

In 2017, Deutz acquired Torqeedo GmbH, specialist for integrated electric and hybrid drives for boats. In the same year, Volvo has sold all its ownership stakes in Deutz.