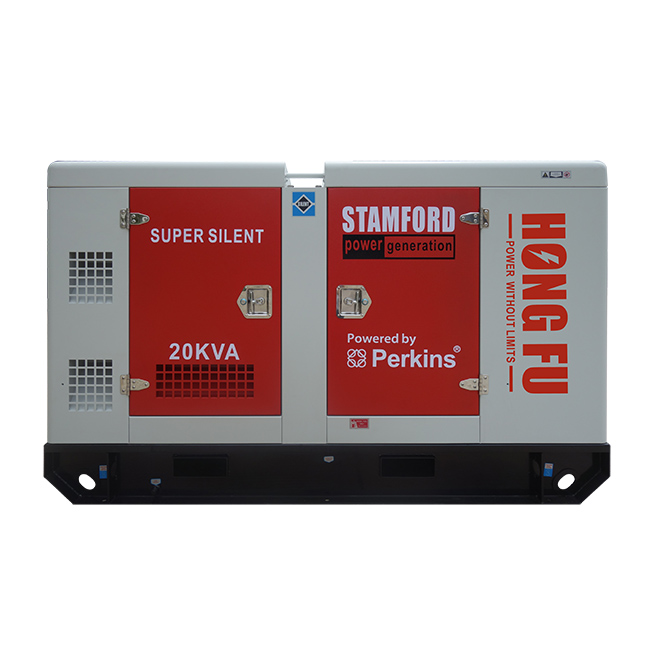 Perkins Engines Company Limited, a subsidiary of Caterpillar Inc, is primarily a diesel engine manufacturer for several markets including agricultural, construction, material handling, power generation and industrial. It was established in Peterborough, England, in 1932. Over the years Perkins has expanded its engine ranges and produces thousands of different engine specifications including diesel and petrol engines.

A supplier to Caterpillar Inc since the 1970s, Perkins was bought by Caterpillar in 1998 for US$1.325 billion, creating what they claimed was the world’s largest diesel engine manufacturer. Perkins now has manufacturing facilities in the United Kingdom, United States, Brazil, China, India and a joint venture with Ishikawajima-Shibaura-Machinery company in Japan.

On 1 January 2009 Gwenne Henricks became President of Perkins Engines replacing Hans Haefeli, after having worked in Caterpillar’s Electronics and Connected Worksite Division in North America. Henricks is also a vice-president of Caterpillar.

Hongfu AJ-PE series is positioned to its value of:

1. Leading adaptability in the industrial

Design of AJ-PE series is to provide our gen-set user a low investment/running cost solution, this goal is achieved by the advantages as follow: